Book Deal: Back from the Grave Edition

Did you think I was dead?

Did you think I'd forgotten about glitter words like the rest of the world?

I know it has been one hundred years since I posted here. But honestly, is a blog even a real blog if its proprietor doesn't mysteriously vanish for a long time and then reappear all like, "SORRY, GUYS, I'VE BEEN SOOOOOO BUSY RAWRAWRAW" because everybody totally noticed they were gone.

So, first order of business. We moved the bed. From one side of this small apartment to the other. Not a big deal, right? WRONG. This has caused CAT WAR. 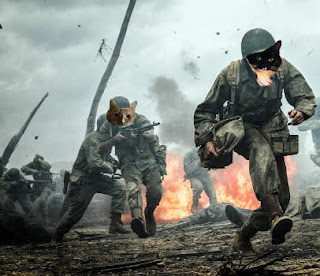 I took this photo five minutes ago. The offensive is...not going well.

Second order of business. I have a website where I'm all officially official and well behaved. There's kind of a blog over there. It's mostly just sneak peeks of essays and stuff, which is what it should be. Plus a picture of me with a moose antler.

And third WOW NEWS is that I've got another book coming out! 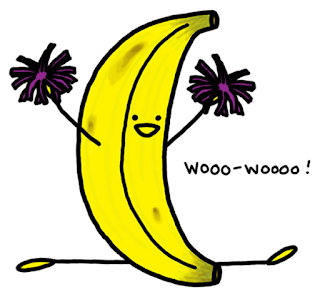 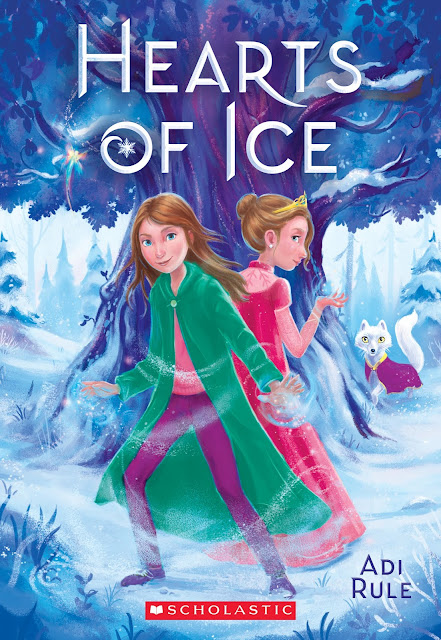 His name is Sir Paw-on-Stone. I named him after my Khajiit in Skyrim. Nobody knows this except you guys.

for my new novel,
The Hidden Twin. 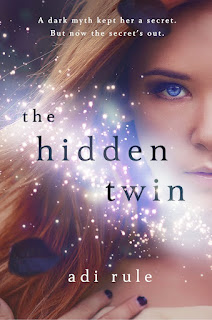 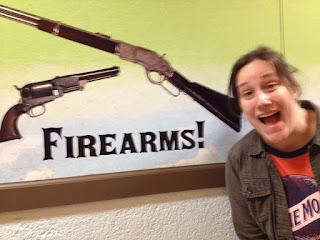 Excitement!
Posted by Luciferadi at 11:51 AM No comments:

Secrets of the Writer's Life: REVEALED!

WARNING: As you may know, I just got back from a magical trip to the land of 2004, where I discovered

. Until the novelty wears off, I shall be employing glitter words at my convenience.


My first book has been out for a while (it's now in paperback!), my second one is coming out in March, and all those little mysteries surrounding PUBLISHING are starting to sort themselves out like the end of a game of Clue. (It was Me in the Study with six empty cases of Red Bull.)

Well, maybe not piles of money. And by "attractive sycophants," maybe I mean something more like, "cats who wouldn't even wait one day to start eating my corpse if I died alone in the apartment."


You can head over to EMU's Debuts for my take on how things change for you as a writer once your first book is released. [SPOILER: They don't, much.] But it has come to my attention that there is also a certain amount of

surrounding writing as a profession when it comes to non-writers. This post is a PSA for people who want to score brownie points with their writer friends.


So here, in no particular order, are a few

and by "writer" I mean "me." But probably some other people, too.

Myth: I know how many of my books have sold.
Sorry. I have no idea. There are . . . ways . . . of finding out, but I am too stupid to do it. Yes, I get royalty statements. Yes, they have numbers on them. No, there is no box that says, "BOOKS SOLD: 1,000,000. YAY FOR YOU." At the retreat my agency put on last year, there was actually a seminar on how to read your royalty statements. I didn't go. I should have gone.


Don't ask: So is it a NYT Bestseller?
Instead, ask: What do you enjoy about writing?

Myth: I have unlimited free copies.
For the most part, if I want a copy of my book, I have to leave the apartment, seek out a bookstore, and buy one. You'll recognize that procedure as remarkably similar to the one I have to implement in order to obtain a copy of literally any book. Yes, we get a certain number of "author copies." That's awesome. But those are for, like, our moms and stuff.

People have been visibly angry and/or betrayed when they find out I don't have swimming pools full of my book at home. My SO has been accused of lying when someone at his work wants a free copy to show their "support."

Don't get me wrong -- reading someone's book is absolutely a form of support. So yay! But cherished Internearthlings, if you want to support an author or a book in a way that might help there to be more books from her in the future, try one or more of the following:

No, we can't all buy new books all the time. Often, my book-buyin' money turns into cat-feedin' money or lights-keepin'-on money. But when I do have a few bucks, I try to spend it where it will count the most -- new books by my favorite authors or friends, for instance. Or books I've borrowed from the library that are so good I want to throw some love the author's way.

Borrow the book.
Libraries matter! In, like, so many ways. Librarians, like my friend Erin, are THE BEST. Visit your local library often and revel in the smorgasbord of titles just waiting to vacation at your house. Librarians have their fingers on the pulse (spine?) of the literary world, and they go to bat for books their members love. If your library doesn't carry the book you want, request it.

Review it online. You don't have to have a blog -- just go to any major retailer or book review site. There are lots of opportunities for readers to throw in their $0.02, and the more buzz a book has, the better. (I mean, if they're universally terrible reviews, then that's not really awesome, but most books get some kind of mix.)

And tell actual humans you interact with out in the world.

Reviewers and bloggers can get free copies of books, too. Publishers will send ARCs (advance copies that still have mistakes, printed on cheap paper) or real copies to reviewers, and they can be requested, too. They come from the publicist rather than the author.


Don't ask: When does the movie come out?
Instead, ask: Do you even know how clever and attractive you are?

Myth: Agents take all your money / are unnecessary / eat puppies.
OK, stop. This is my agency. LOOK AT THEM. THEY ARE ADORABLE. They love books and writers. They negotiate your contracts, edit your manuscripts, and go out for coffee with you. There is no way I could have gotten a book deal with a major publisher without my agent, Joan. She is a total rock star who is always in my corner.


Don't say: Something about gatekeepers and rackets and whatever.
Instead, if you are curious, ask: Why did you decide to query agents? What is it like working with one? Can I buy you another donut?

Myth: I designed the cover.
I don't get to design my covers. I'm not a book designer, or a graphic designer, or an artist, or a photographer, or a fontista (which is a word I just made up but now I think I actually might be a fontista). Depending on the publisher, the writer might get to have lots of opinions and input about the cover, or hardly any. It's not what we're there for. Oh, and the title is part of the whole marketing/design bit, so that's mostly out of my hands, too.


Don't ask: Did you design the cover?
Instead, ask: Is that Jennifer Lawrence? 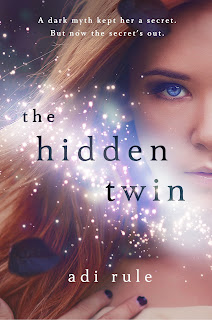 Myth: The editor got to change all my words.
I encounter this misconception a lot with new writers. It's true that working with an editor is a collaboration, and that every writer/editor relationship is different. So, yeah, some relationships are crappy. But the way it works in theory is that an editor makes suggestions she feels will strengthen the book and you implement them in a way that you're comfortable with -- she doesn't just rewrite all your stuff and send it off to the printer. And if you disagree, you work it out like grown-ups. Your editor should feel like your other half, not a dictator. My editors for SSS and THT are total superheroes.

Myth: I know and care how many stars / points out of ten / John Green heads my book has scored on a given website.
Every writer is different, but I personally avoid reading reviews. If a blogger ats me in a tweet, I'll check it out, since those reviews are generally positive. (Side note: Why do some bloggers tweet authors when they hate their book? WHY?) Am I saying I, as a human person with feelings, prefer to only read nice things strangers say about my work instead of awful, terrible things? Yes. Yes, I am. BOMBSHELL, I KNOW. Can my work benefit from criticism? Of course. That's why it's subjected to lots of feedback and criticism along the way -- my critique group, my agent, my editor, etc.

It's not that I don't appreciate reviewers. I totally appreciate reviewers. Reviewers are awesome (see A Brief Digression About Support above)! It's just that, for the most part, it's better for everyone if they do their thing while I keep on doing mine. If someone says, "Wow, your book has a bunch of love on Amazibong!" sure, that brightens my day. If someone says, "Ha ha, your book was totally trashed by people on Goodgrief! With GIFs!" then, yeah, I'll probably go cry on a mountain in the rain. But at this point, the book is out of my hands, and sprinkling me with either rainbow sparkles or rusty thumbtacks isn't going to change it.

Myth: The first book I published was the first book I wrote.
SSS was actually my third completed (meaning several drafts resulting in a submittable work) novel. And it was one project out of a lifetime of false starts, orphan scenes, short stories, poems, essays, and musicals (which were my livelihood for a few years). I find this is often the case.

Myth: It's all easier now.
Writing novels is hard, as we have previously established. It's also fun and awesome. But, yeah, it's hard, and every new story comes with its own weird problems.