Guest Post! 20 Things I Wouldn't Know About Had I Not Become a Writer

[You guys! Today I'm so excited to bring you a guest post by fabulous writer Carol Brendler!! I learned SO MUCH from this list . . .]

Writers sometimes joke that if the FBI ever seized their computers to examine them for evidence, digging up their browser searches alone would suggest that we have very troubled minds and habits. It's true that our research sometimes leads us into strange territory, and we writers tend to have our own idiosyncrasies as well. Hence, I present to you the following:

Things I Wouldn't Know About Had I Not Become a Writer 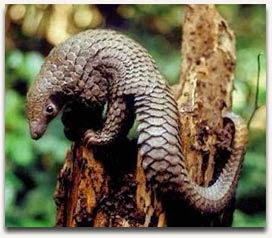 3. Googly eyes do not stick very well to a butternut squash. 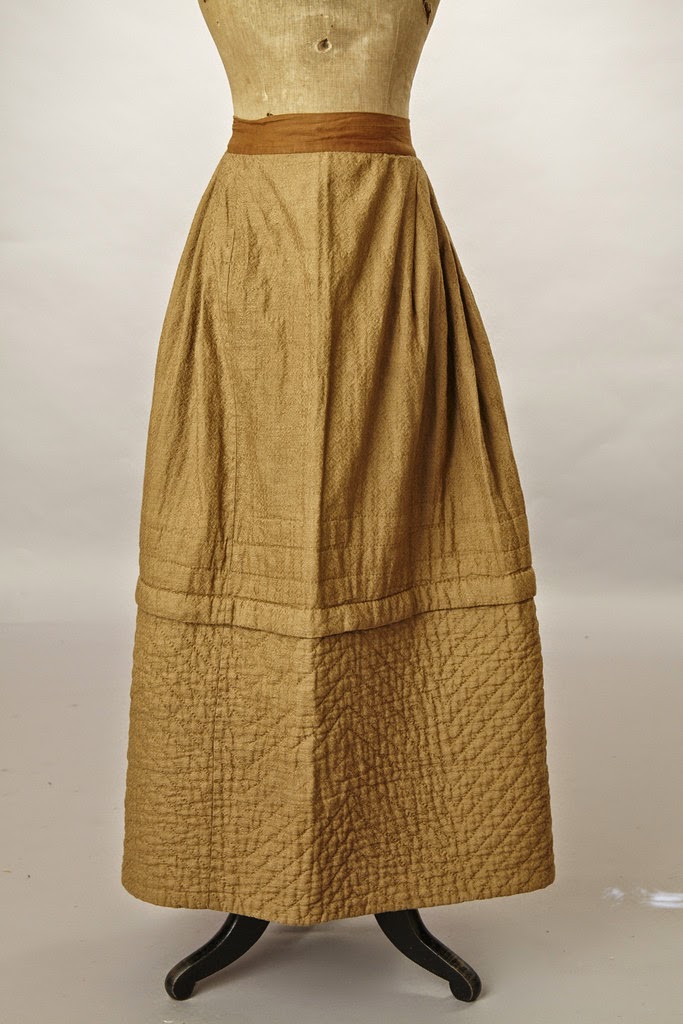 5. Linsey-woolsey is a fabric woven from linen and wool. (Duh, right?)

6. The letter U in Cyrillic looks suspiciously similar to our letter Y. Hmm. 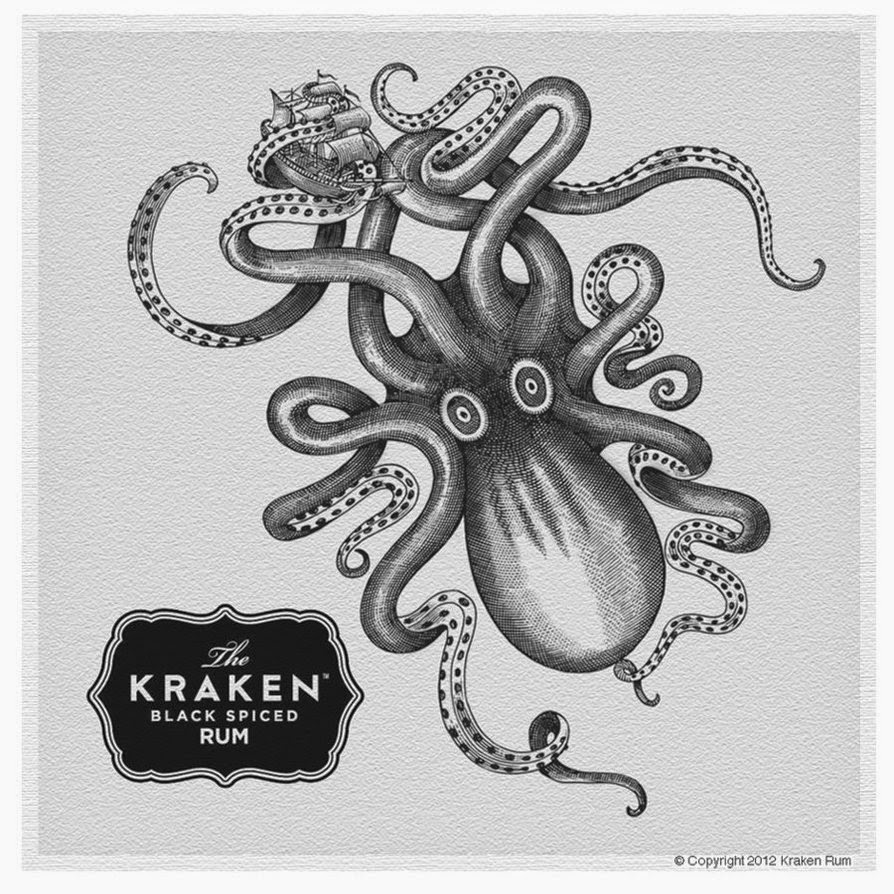 8. Kraken is pronounced KRAW-kn. Rhymes with walkin'. Can also be pronounced to rhyme with fakin'. 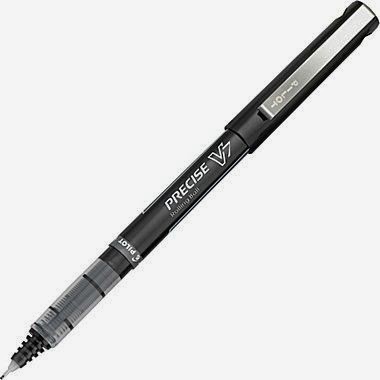 9. Pilot Precise ink pens are superior to all other writing implements on the market. 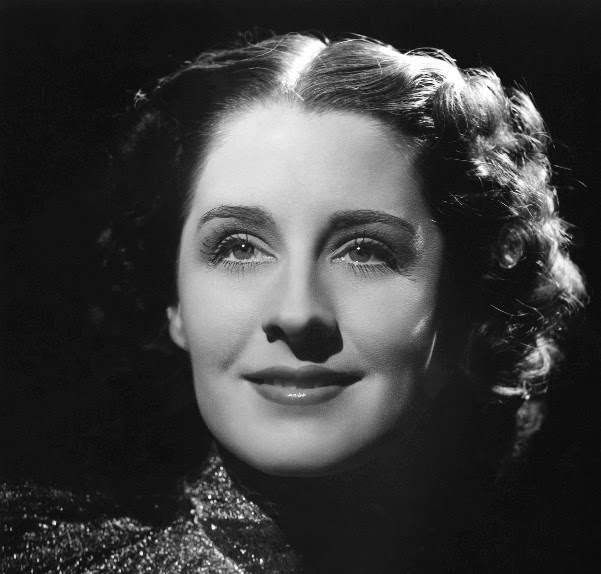 11. There was once a menagerie worker in a certain circus who had the unfortunate job of having to manually stimulate the female tigers over and over again whenever they went into heat.

12. Saddle shoes were introduced in the early 1900s as athletic shoes to be used primarily for tennis.

13. Earthworms are edible and chock full of protein. There are recipes. 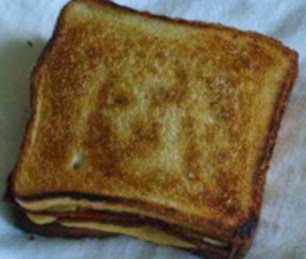 14. That phenomenon where people think they see the Virgin Mary or Jesus' image in a grilled cheese sandwich or a concrete stain under an overpass is called a simulacrum. 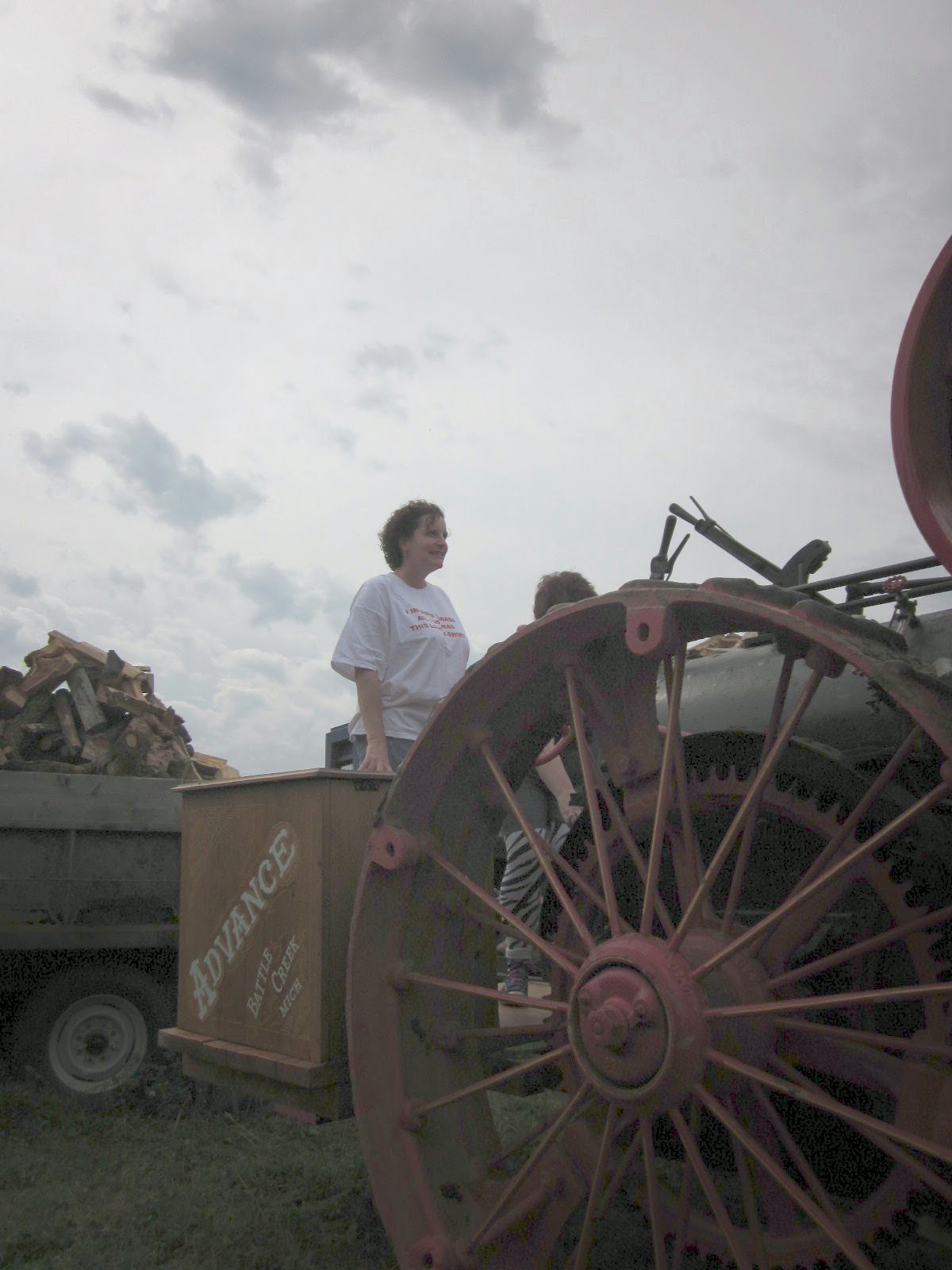 15. Steam engines are a little scary to drive.

16. Lest you think dating ads are a recent development, please note this "want ad" I found from The EveningStar (Washington, D.C.) of  August 2, 1879: 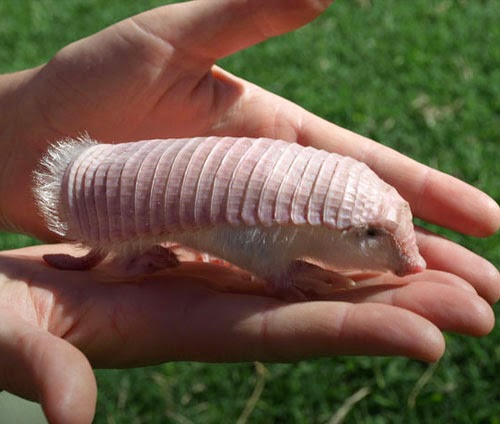 17. Pink fairy armadillos can be found only in a small region of Argentina. Or more likely, they cannot be found, since the vole-sized creatures will disappear into their holes whenever they feel nervous. Also, they are nocturnal and their tunnels are quite well hidden. Because they are so elusive, their official threat status is currently listed as "data deficient."

18. Willie and Tad Lincoln once put on a circus/minstrel show in the attic of the White House and insisted that any available soldiers, gardeners, and servants attend. Admittance was five cents, and Willie wore one of his mother's satin gowns as a costume (without asking).

19. A baby llama is known as a cria. Another acceptable term would be baby llama.

Good thing I became a writer. Now, you. What sorts of trivia have you uncovered whilst doing research? 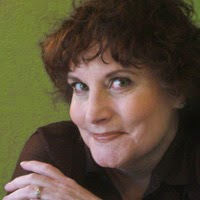 Posted by Luciferadi at 2:31 PM